BEING FORCED TO MARRY

Nobody has the right to force you to do something you don't want to do. Some families force their children to marry because they:

But none of these reasons are okay. And nobody has the right to force you into marriage. 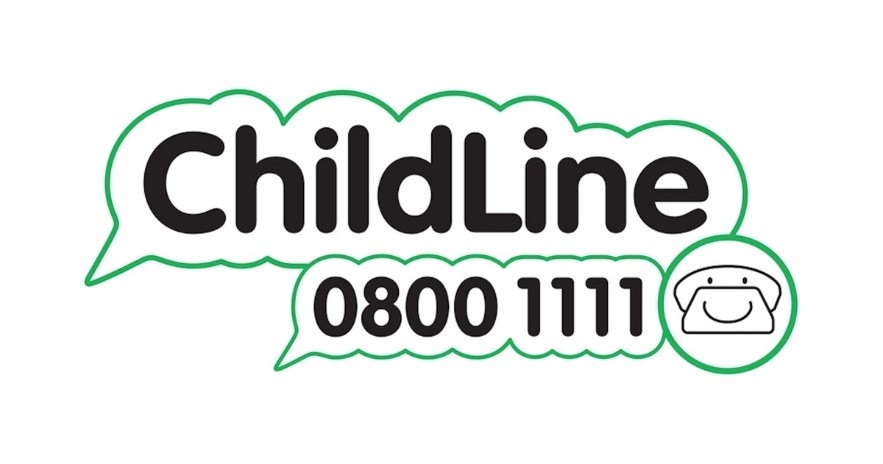 More information and support on Forced Marriage can be found on the ChildLine website at Forced marriage | Childline.

If you are worried about yourself or somebody else being forced into marriage, contact the Safeguarding Team at the Academy on 01484 222230.