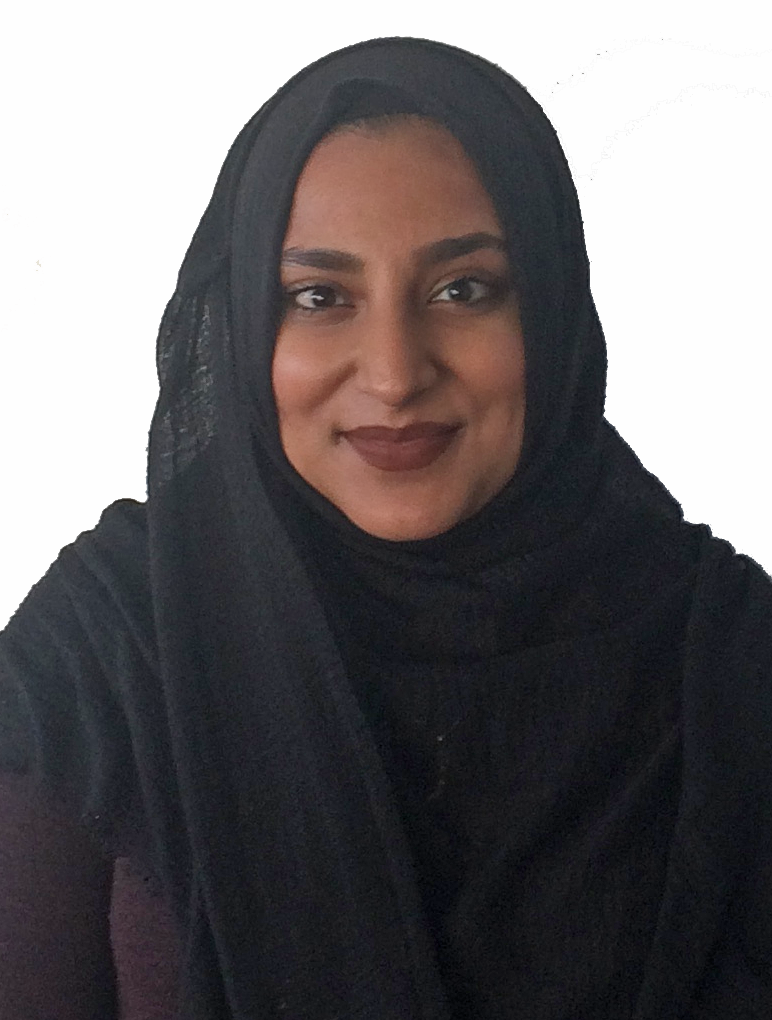 Yasmin qualified with a PGCE in History in 2015 from Newman University in Birmingham. After doing so she completed her NQT in an outstanding girls’ school where she was given the task of teaching both the top set and lowest set in history. That year the school achieved over 72% A*-C in history with students in the lowest set surpassing their predicted grades on average by 3 grades.

During her own time in education Yasmin was an active member of various clubs including the Model United Nations. In 2011 she represented South Korea at the annual Model United Nations in Haileybury. From once being a shy student who was unwilling to speak in front of her class Yasmin delivered her speech in front of 600 students in the General Assembly and was able to successfully get her resolution passed. Her love of talking, motivating and politics is what drove her to become a teacher of citizenship.

Yasmin believes what you see in society is what you put into it and therefore emphasises the important role teachers play in shaping the characters of the students in front of them. Yasmin emphasises that all students are capable of achieving whatever they want to achieve and says it’s important that students don’t put a grade on their ability but rather work hard to achieve the best they possibly can.