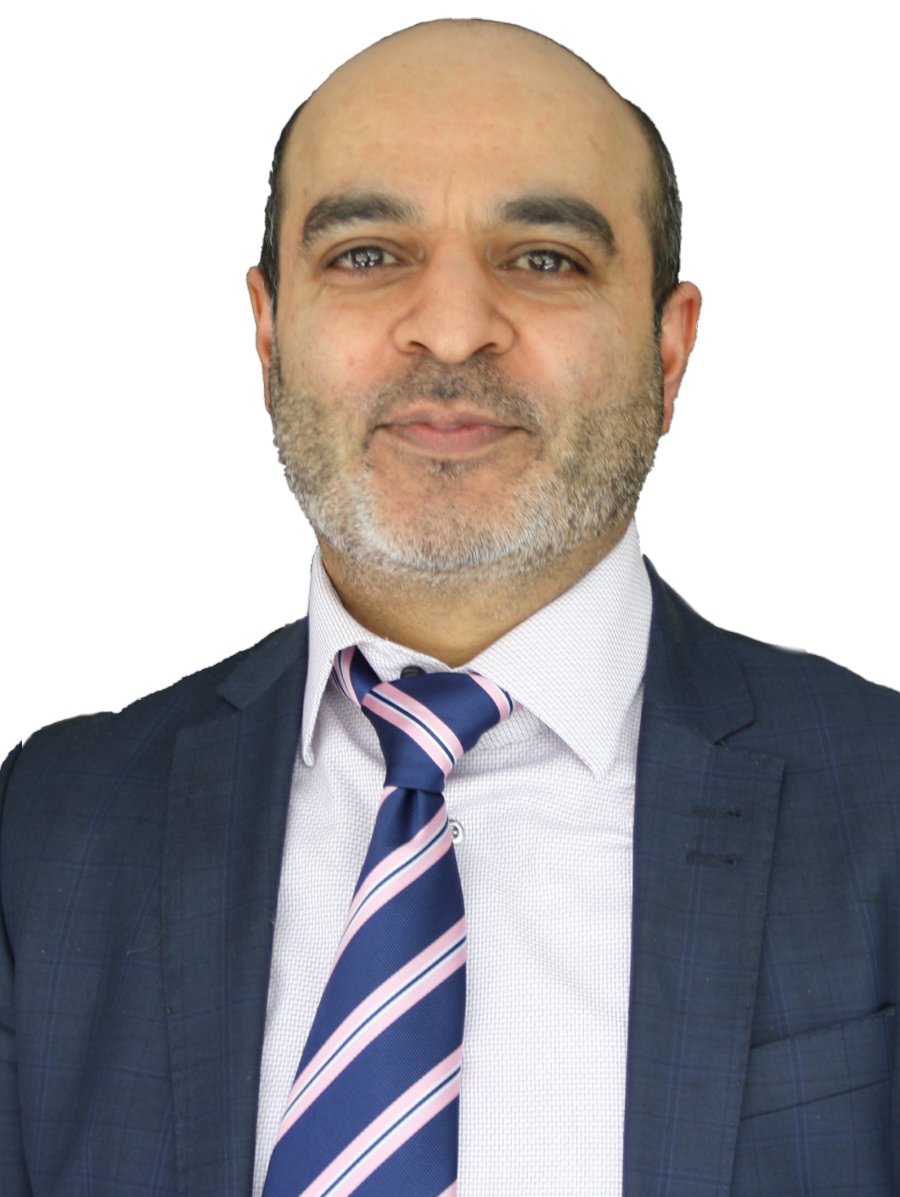 Abdul was born in the UK but moved to Kashmir, when he was 3 years old. He lived in Kashmir for eight years. He returned to the UK aged 12 and attended Moor End Academy. After leaving Moor End Academy Abdul attended Kirklees College to study A levels in Accounts, Economics and Business Studies. After completing his A levels Abdul went on to study at the University of Bradford. He graduated from the University of Bradford with a 2:1 Hons Bachelor of Education degree.

He began his teaching career at Moor End Academy as an EAL (English as an additional language) Learning Mentor working with students who had English as a second language. In this role, he successfully worked with students until they were ready to join the mainstream classes. Following a 2004 inspection, Ofsted praised the progress of EAL students.

He then secured the role of Subject Leader of STaRS and oversaw the significant rise in GCSE and BTEC results. He was also part of the staff team that secured ‘Outstanding’ in 2009 and again in 2012. He became Assistant Principal at Moor End Academy, on a fixed term contract, leading on behaviour and student leadership.

Abdul is a passionate teacher who loves his subject and is also an examiner for GCSE Religious Studies. He was appointed a Team Leader for both AQA and OCR for the past five years. Through marking and leading a team of markers Abdul has developed further insight into the subject. He says “As team leader, I have had the privilege, to work with colleagues from all over the country who are also passionate about the subject”.

Abdul is a huge fan of stand-up comedy and also enjoys swimming and football. He is an analytical thinker and strategist who enjoys problem solving through playing games like chess and doing puzzles/crosswords. Abdul loves to travel, meet new people and have new experiences.