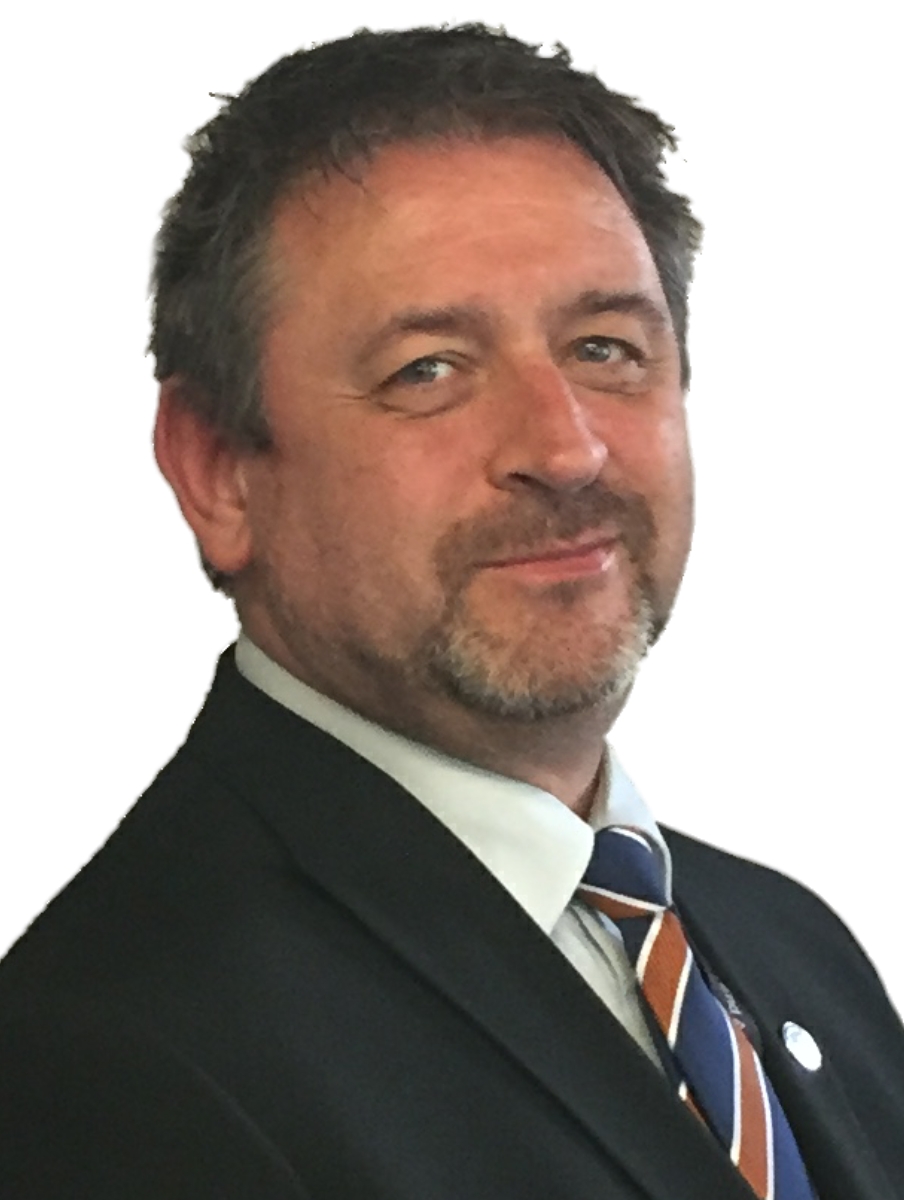 Since starting A-Level studies in 1992, Antony has developed a deep love of mathematics especially the history of the subject which he feels unlocks all the reasons behind the subject and facilitates a greater understanding.

After qualifying as a teacher, Antony worked in several schools in the Greater Manchester area, teaching both GCSE and A-Level mathematics. Before becoming a teacher he worked in banking and finance as a credit control manager. During this time he obtained both Institute of Bankers and Institute of Credit Management examinations.
On a personal front, during this time he was able to achieve a personal ambition of obtaining a private pilot’s license.

When not at school he watches Manchester United and spends time walking his three dogs and in the winter he enjoys skiing.