MEA were successfully accredited as a World Class school in March 2021. 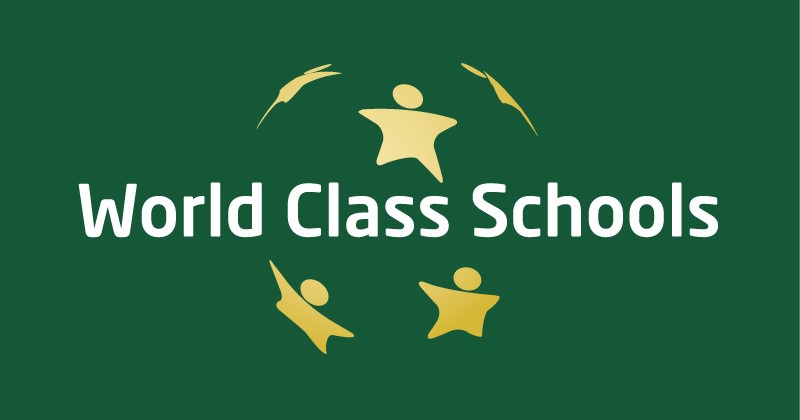 What is the World Class Schools Quality Mark?

Miranda Perry, Director of the World Class Schools Quality Mark (WCSQM) was extremely impressed when she visited the academy. Having met with both students and staff, she stated that, “The notion of the school as an inclusive community is not tokenistic; students genuinely feel that to be a Moor Ender is a privilege they should not squander”. We were absolutely delighted to be informed by her that she also believed we had the potential to become World Class, and encouraged us to begin the intense accreditation process, “We believe in Moor End, and I founded this charity for schools like yours, which bring about the best outcomes for their students”.